The documentary was a collaboration between Sloev on camera/editing and Sammy on interviews/editing with interviews and stage performances happening in three venues in Copenhagen during the doommetal festival heavy days in doomtown 2012.

The documentary features an interview with The Wizard, aka Jon Rossi R.I.P., front figure of Pilgrim. 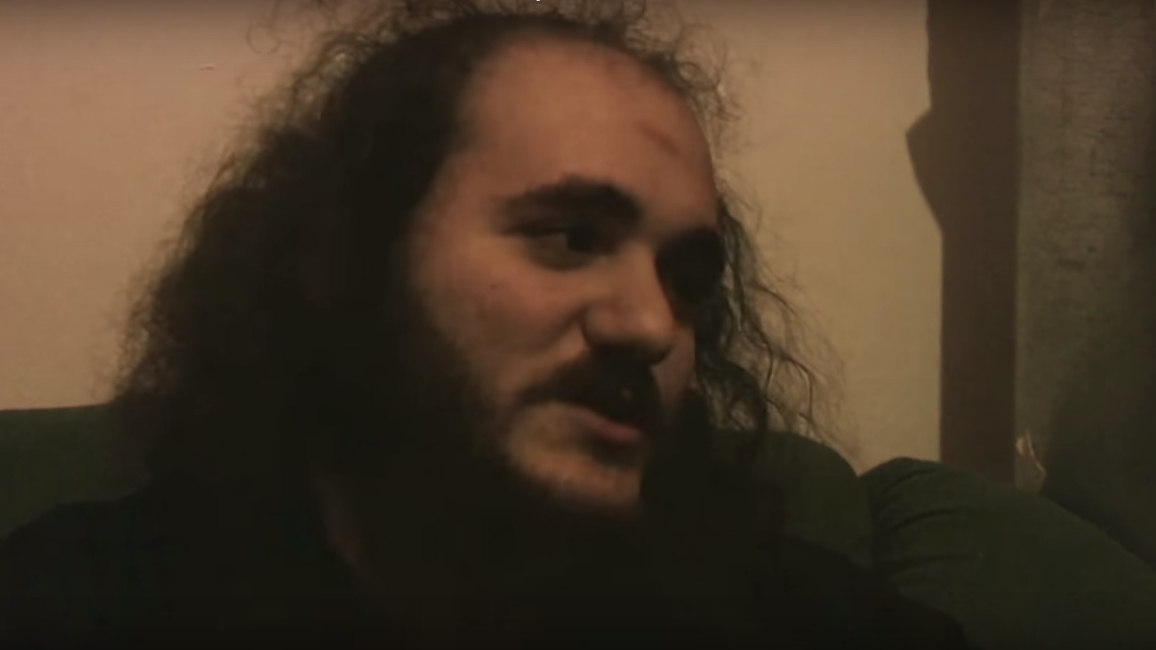 Amongst the bands in the documentary are: 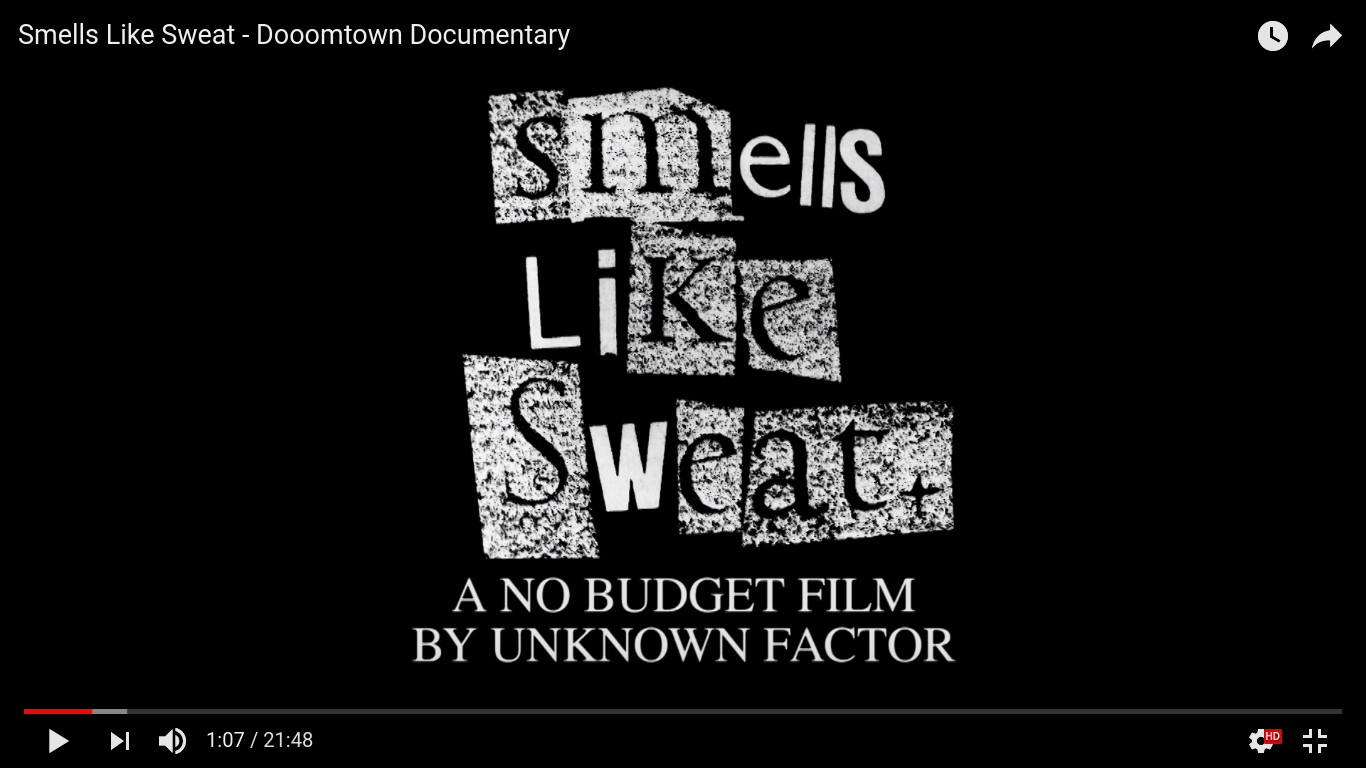